munkychump
Posts: 1
Joined: Mon May 29, 2017 4:50 am
languages_spoken: english
ODROIDs: One C2 as a File server/torrentbox/Emby Server and another C2 as an Android TV/Kodi Client
Has thanked: 0
Been thanked: 0
Contact:
Contact munkychump
Send private message

I usually manage to find all my answers through searching, so I've never had a need to post, and I've just seen that today is the start of Chuseok, so it's unlikely I'll get a solid answer for some time; however, I don't want to try anything until I'm sure I won't blow or short out my board!

In attempting to remove the UART Molex connector to replace it with a JST connector that is actually used by people other than ODroid (Why you would use such a specific and hard-to-get connector on an open source and supposedly hacker-friendly hardware is beyond me.), I had terrible trouble removing the ground pin as the ground plane kept wicking away all the heat.

Eventually my friend managed to get it removed but didn't realise that at some point he had slipped and removed the resistor at R64 that connects to pin 8 of the MP2161 at U11, and it seems he also managed to remove the copper pad on the 1.8V side. (See attached image - ignore all the superficial scratches that have removed the R64 label) 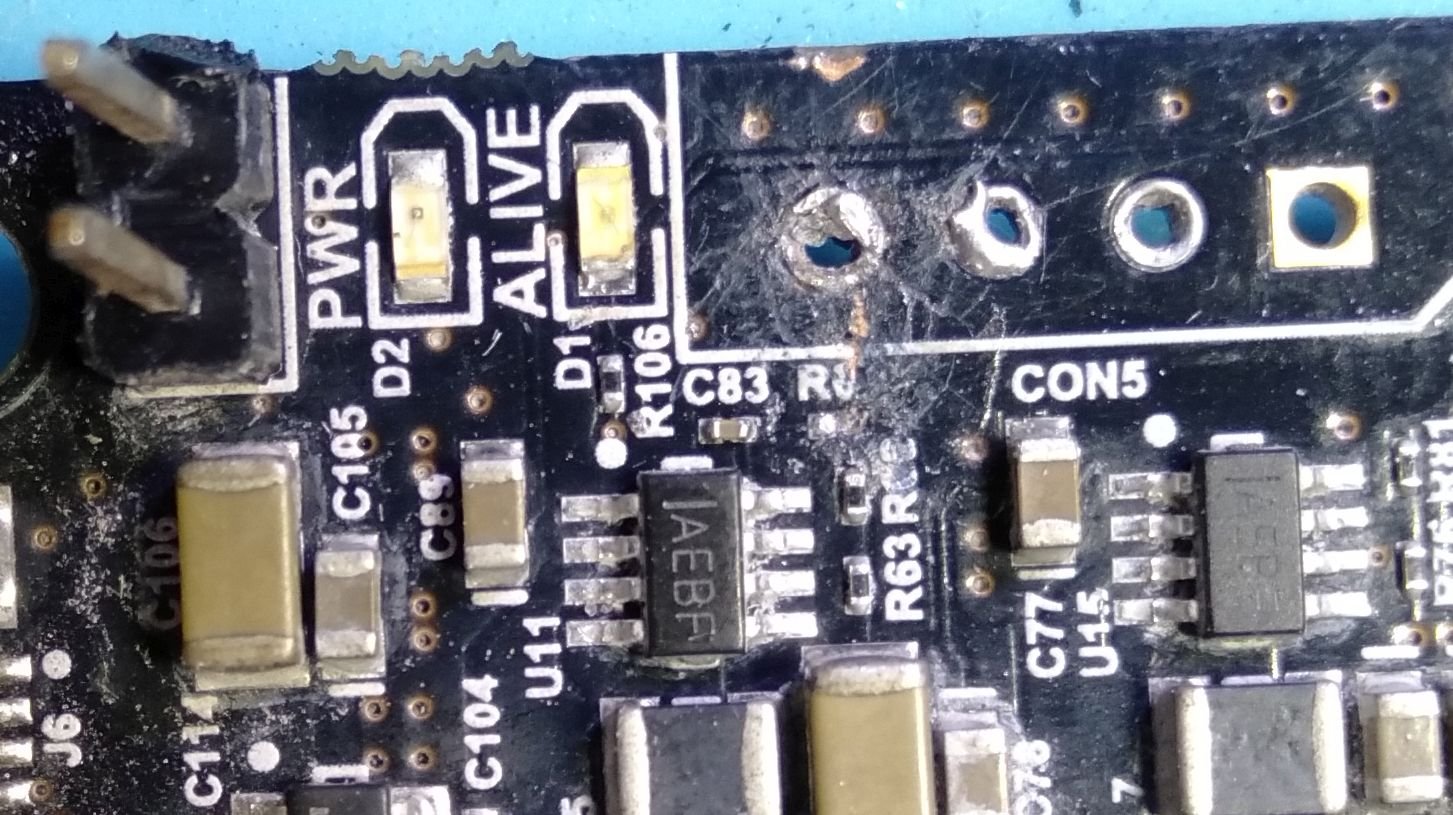 
If the pad had been removed on the other side, I could have bridged R64 to pin 8 of the MP2161, but alas, it's not which makes the repair job ten-fold more difficult.

Since pin 8 is just an enable pin that needs to be pulled up to above 1.2V to allow the MP2161 to operate, it seems that my options are to either bridge the resistor to the 1.8V GPIO pin with some magnet wire or possibly pull it up to the 5V input as is done with U10.

I think the magnet wire will be possible, but it is undesirable to have a long wire winding around the board to the GPIO pin, so I would rather pull it up to the 5V input if possible.

U10 has two resistors acting as a voltage divider to pin 8, but U11 has a capacitor attached. I'm not sure why a different pull-up method has been used for each, so my questions are:

If it is not possible to pull the pin up to the 5V input line for some reason, does the magnet wire to the 1.8V GPIO seem a reasonable solution?

Or if all else fails could I feed in 3.3V to the GPIO pin (possibly using a AMS117 connected to the 5V power jack) as was done on the C1 in this thread?

Thanks in advance for any suggestions, help, or opinions! 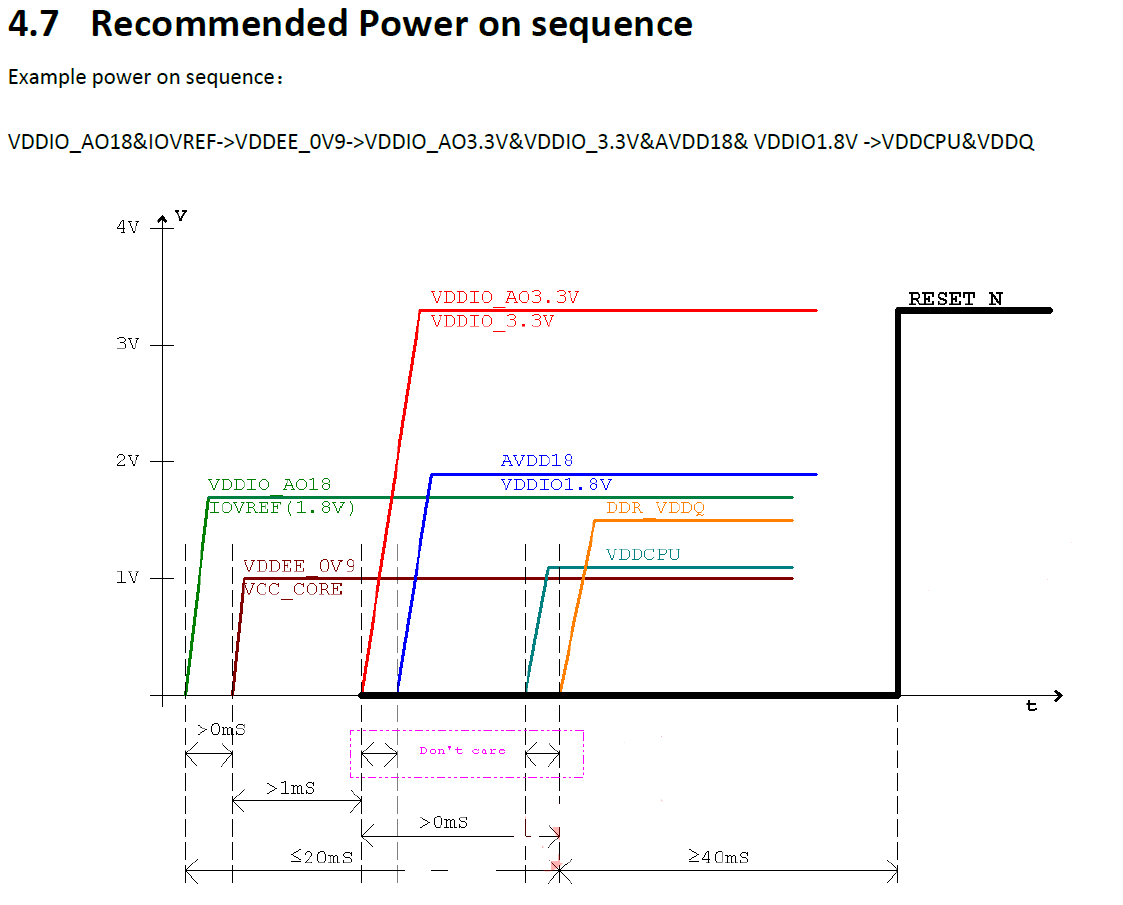