For those that haven't heard about it FEX-Emu is a fast usermode x86 and x86-64 emulator for Arm64 that can allow our small single board computers to run applications developed for those intel and amd cpu's that haven't been ported to ARM64 like for example Steam, Spotify, etc... 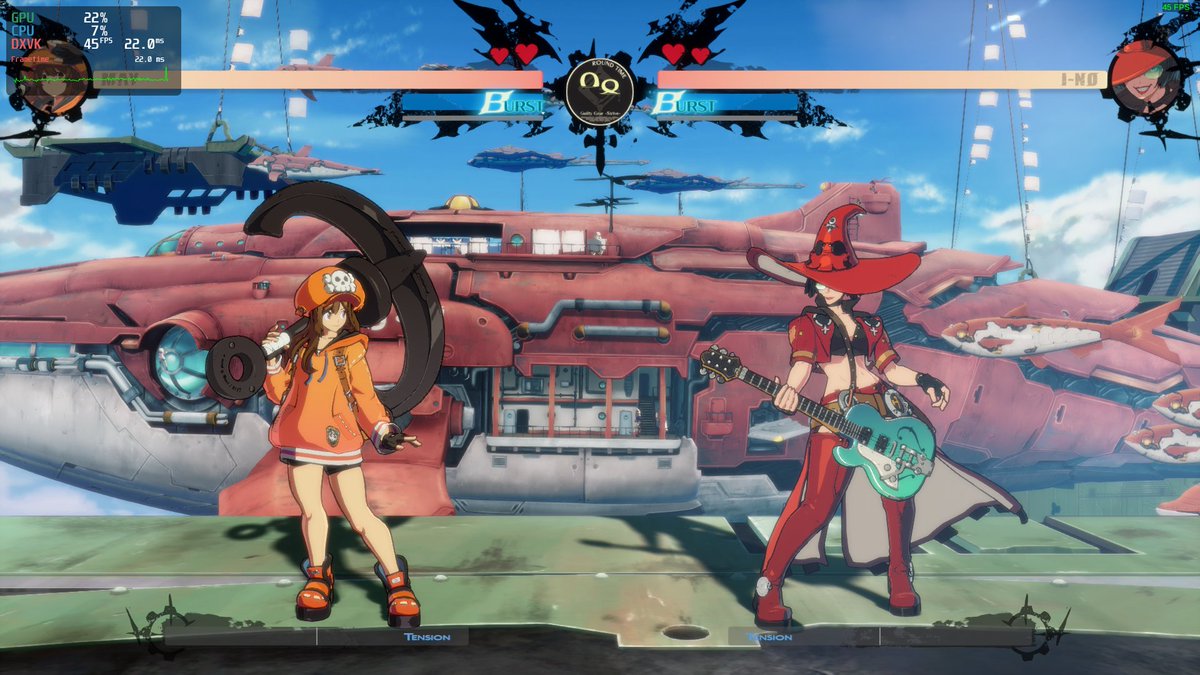 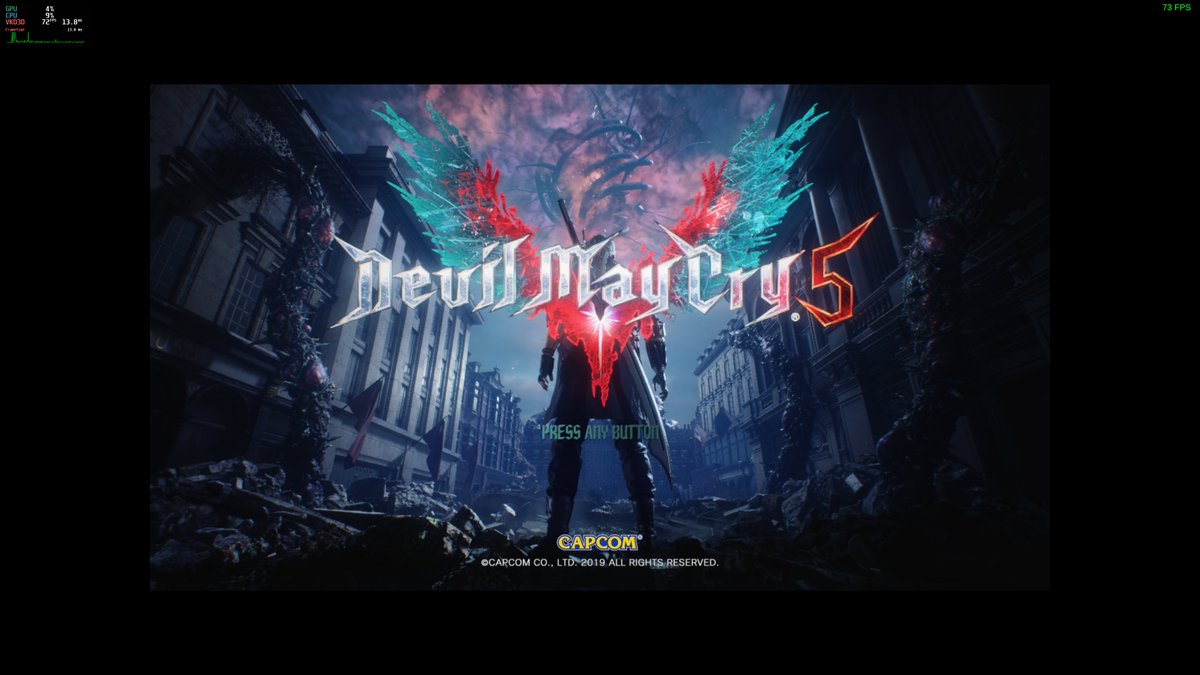 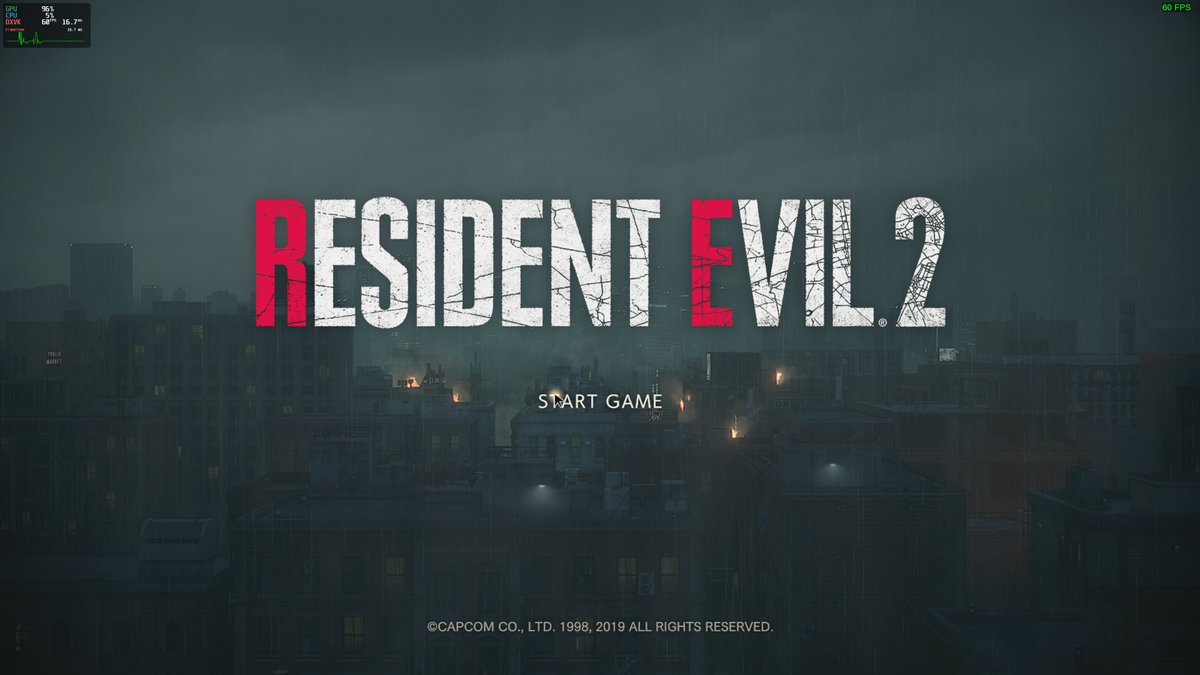 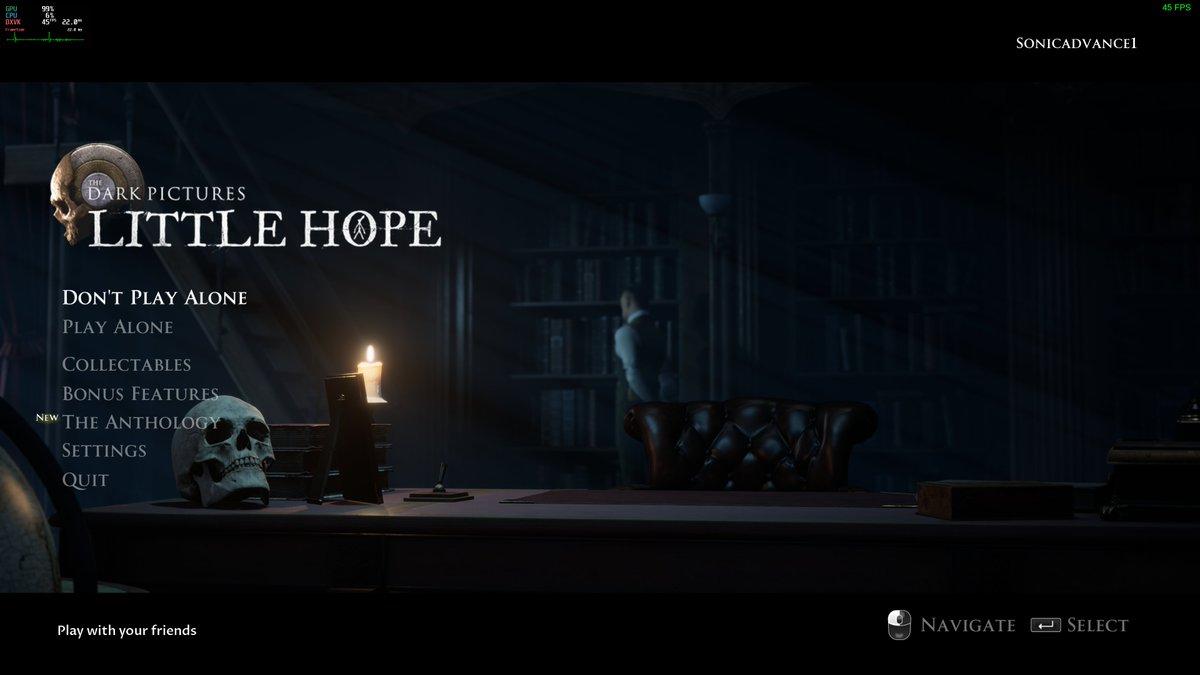 I wanted to experiment with this project for some time now and decided this week to build all the required packages to compile it. The project core it self is not hard to build but it also has optional support for using thunks which the project itself describes as a combination of Guest -> Host libraries that allow Fex-Emu to use your native system capabilities, which translates to better performance (similar to box86 and box64). Thunks is where the difficulty relies, archlinuxarm doesn't hosts cross-compiling toolchains that target x86_64 which is actually needed to build the library thunks (and I don't wanted to rely on a x86_64 machine to build them), so I had to build them by peeking at other cross compiling tool-chains and reading some docs which took some effort since I never had the need before of cross-compiling or building my own toolchains

Anyways I was able to get everything built and now it is hosted on the archdroid repositories, here are the relevant packages that allow one to build x86 applications directly on aarch64 (times are really changing, who would thought cross-compiling from aarch64 to x86_64

And the most important part, I setup some fex-emu git packages that are automatically built each time a new commit is made to the fex-emu git repository:

Fex-Emu requires a x86_64 rootfs to run the applications, instructions on how to setup the rootfs and use it can be found at:
https://wiki.fex-emu.org/index.php/Deve ... _up_RootFS

I already have an ArchLinux x86_64 rootfs that I setup with qemu some time ago but gotta make some changes to it before use with fex. For now I just built Fex-Emu but haven't tested it since it took couple days to figure out the cross-compilers and now is time to sleep

. Hope that some one can give it a try, hopefully before I do and report how it goes and if you can run Crysis

Nice! I will be testing this over the weekend! Gotta wipe the dust off the N2+ first though
Top

I was able to set my rootfs for fex, had to compile mesa with panfrost enabled for x86_64 and install it to the rootfs. After, ran some x86_64 only applications like zoom and spotify, zoom was rendered correctly but spotify window just rendered as plain white. The performance isn't great (at least on the N2 CPU) in comparison to box64 or box86 which offers better performance but the compatibility seems much better than box86/64 which isn't able to run these applications. It seems fex-emu developers are targeting some newer ARM instruction sets only found on armv8.1 cpu's for speed which aren't supported by the CPU used on the N2.

These are some of the messages that I got while running zoom in case some advanced user is reading this:

An here is the screenshot of zoom succesfully running albeit with limited performance: 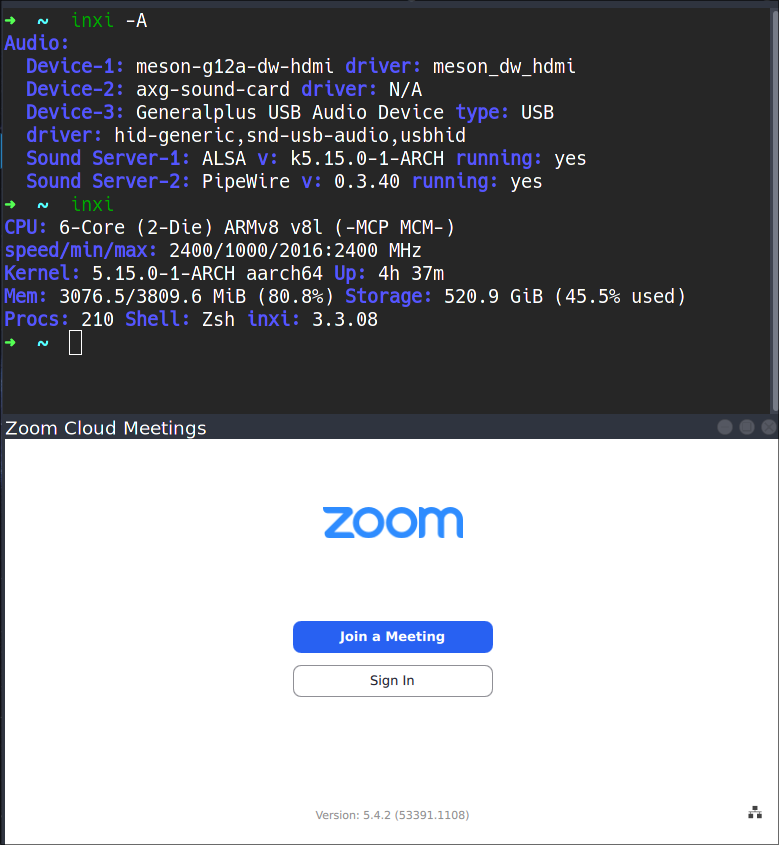 jgmdev wrote: ↑
Sat Nov 13, 2021 6:11 am
It seems fex-emu developers are targeting some newer ARM instruction sets only found on armv8.1 cpu's for speed which aren't supported by the CPU used on the N2.

There is an interesting article on atomics here:
https://cpufun.substack.com/p/atomics-in-aarch64


At up to 3 cores the LL-SC outperforms the single atomic, but above that (and overall) it is significantly slower.

I should also note, the ODROID-C4 is Armv8.2 and includes support for atomics.

[edit]
The implication of the above was to try testing with only the four big (A-73) cores of the N2. If "taskset" does not work, the two little cores can be set "offline" using the /sys entry for them.
Top

And probably modify compiler flags to generate a73 code only. I'm not entirely sure how it works, but if I had to guess compiler would use only functions present in all cores.
Punk ain't no religious cult, punk means thinking for yourself!