I've recently finished my latest project and wanted to share with you all.

My aim was to create a good looking radio/speaker with a touch screen and the ability to play music from a variety of sources without needing a phone. As this was sitting in my kitchen/diner I also wanted to be able to look up recipes on Youtube/Google.

I'll walk you through what I did below.

Things I bought:
- A vintage radio from Ebay. 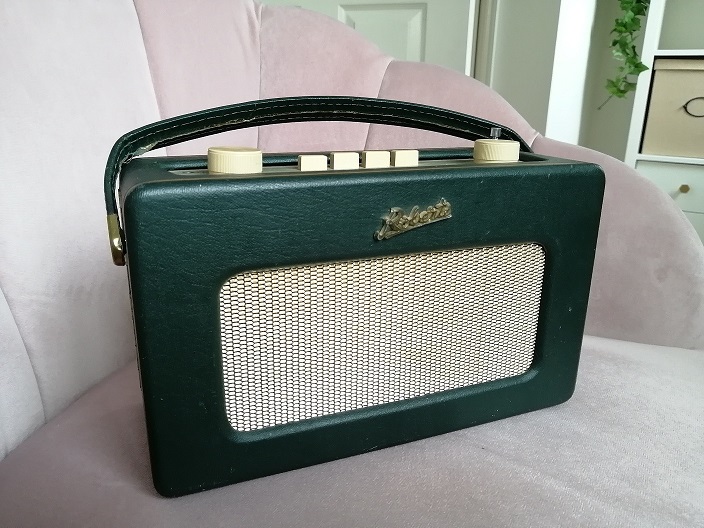 - An XU4 with Wi-Fi adaptor and a Waveshare 5" capacitive touch screen.
- Got a couple of 8ohm 5watt speakers that plug directly into the Waveshare screen, now these aren't the best by any means but they serve their purpose for now, I may upgrade these in the future.

How I did it:
- I flashed the android image onto the Odroid XU4's SD Card and booted it with a wireless keyboard/mouse using my PC monitor then set it up how I liked it. I installed Spotify, Youtube and Netflix.
- Hooked up the Waveshare 5" screen and played about with the boot.ini file and the resolution to get it to work best. Now I have had to stick to a higher resolution (720p) than the 5" screen supports (480p) because the volume +/- buttons from the utility bar in Voodik's Android disappear to make space on the screen at lower resolutions. It's still perfectly useable at 720p.
- Connected my speakers via the screen and tested the sound. At first they were so quiet!! But then I realised there were separate volume switches on the screen so with the XU4 and the screen both at 100% volume, it provides adequate sound for my needs currently.
- Next was to prep the old radio... I bought a broken one so I didn't feel bad. I started by taking all the components out then cleaning it, as it had an awful musty/mouldy smell to it. 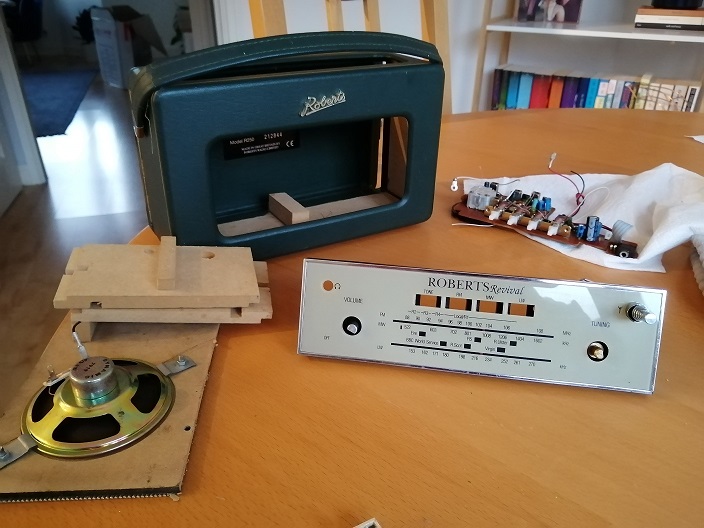 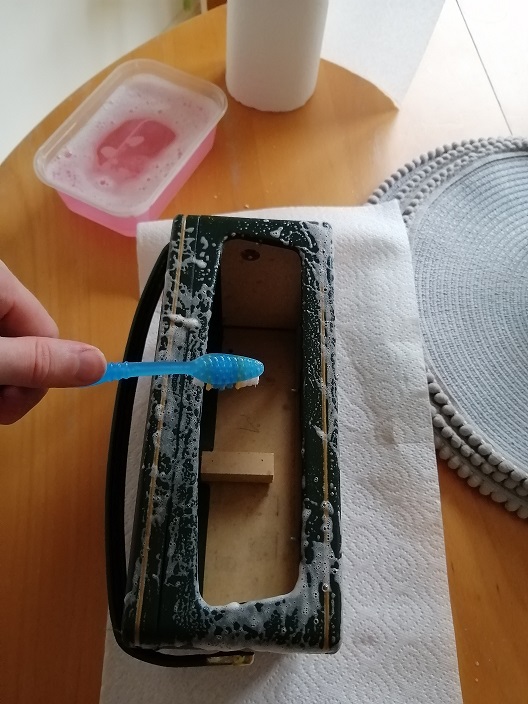 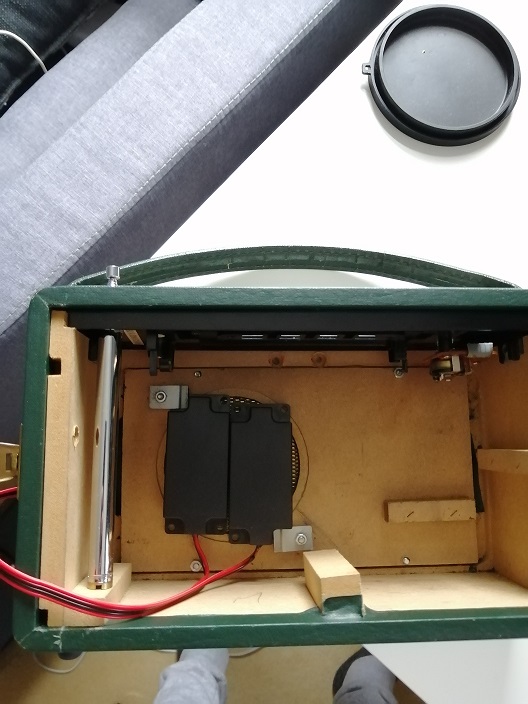 - I then took the back off and drew a template for where the screen would go. Now, I didn't have the correct tools for this so it took me a while and came out looking pretty bad. In order to correct it, I bought some files, and filed down the cuts so they were straight then to cover the gap and give it a smoother finish, I bought a length of a U-Channel rubber seal. I fitted this around the opening, mounted the screen in then pushed the seal back towards the screen to cover any unsightly gaps. 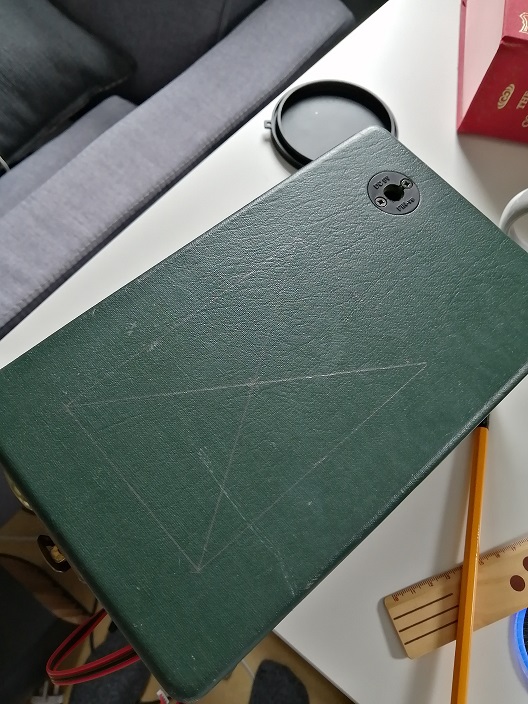 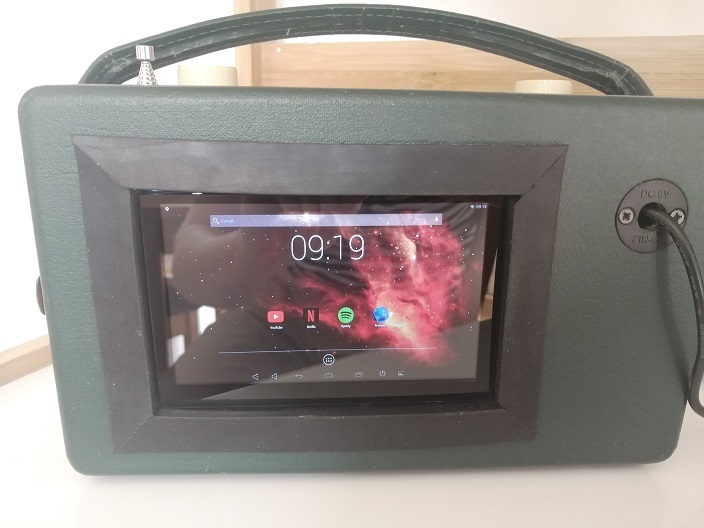 - Finally I hooked the screen up to the XU4 and the speakers, plugged it in (the power cable runs through the original cable hole for the raido) and voila, a nice little media centre with a hidden screen. 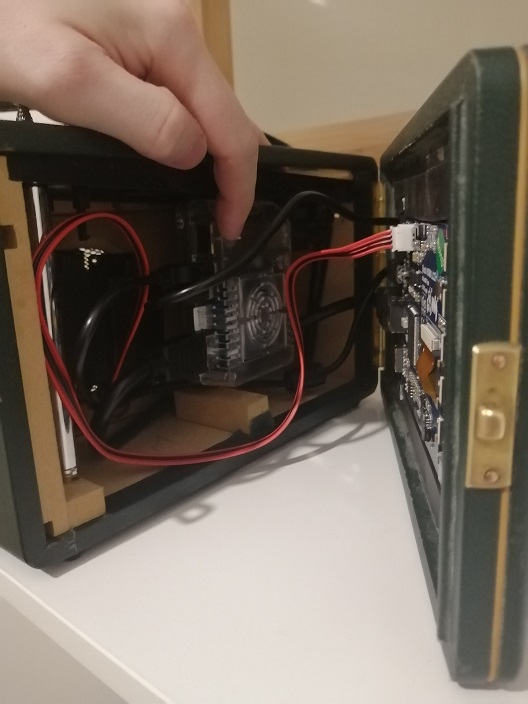 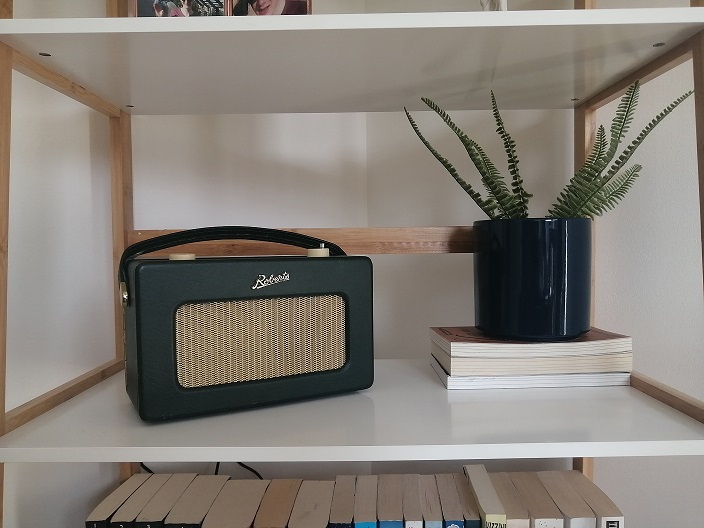 Any feedback/questions would be appreciated!

Excellent write-up, worthy of the magazine. In the future you should try to hook up the original buttons/potientometers to the xu4 too.
And also - whose toothbrush was that, and do they know?

It's very classy, I love it.
Top

I want to buy one indeed..