I've just taken my ODROID-XU back from the drawer ... and I don't even remember to what I used it long years ago. No eMMC and no more sd-card, so I'm starting from scratch anew.

I want to install (on a sd-card so, as no eMMC) an easy distribution, and I'm used to Ubuntu : maybe classic Ubuntu can be a bit slow, and Ubuntu Mate is the reference from Hardkenel for Odroids, so I choose Ubuntu Mate.

And btw, would the current eMMC modules on Hardkernel 's shop (eMMC 5.0) work with XU (eMMC 4.5) -Hardkernel did not reply to theses questions except redirecting me to the forum- ?

Any help would be greatly appreciate

XU4 SoC is not compatible with the original XU. Therefore, you can't use the XU4 OS images as it is.
The eMMC 5.0 Orange modules might be compatible with the XU board probably.
But try using a spare micro-SD card with some old Ubuntu images in this sub-forum to check if your XU board is still alive or dead first.

Thank you for your reply.

I've only tried the XU with two sdcard (one 8 GB and one 32 GB) : I had nothing with the 32 GB, though each time I tried the 8 GB the board green led lighted (so found a bootloader I presume), then the fan also, and the solid blue led came (normally kernel booting), but finally the blue led kept on blinking while the fan ended up stopping ... and nothing on the screen anyhow.

The most up-to-date image is probably this one:
https://archlinuxarm.org/platforms/armv ... /odroid-xu

@doggisbag has given the kernel some love and now USB3 is functional again. So if a headless system with a recent kernel is what you want, here's the relevant thread:
viewtopic.php?f=73&t=38407&p=308581#top

I used the Arch image and the improved kernel to debootstrap a Debian 10 image which I've been using for a while now (albeit without much load most of the time).

@memeka has created some images which are still online:
https://oph.mdrjr.net/memeka/images/
They are based on kernel 3.4 iirc which is old but most hardware features work.

I was browsing the web, and found also the ALARM for XU at the same time (initially I was rather looking for Ubuntu as I'm used to it). I was cooled by the fact it is headless ... I'll try anyhow, as the first intention is to have a working machine. Thx for the USB3 hack hint, and I don't know for the debootstrap (that I did not know), maybe later.

Ho ... GREAT ... Sure I'm trying now the work of @memeka, if I can have a working XU with a GUI at first, it will ease my use for the next steps (and then I'll probably come to the most recent kernel with ALARM), as I'm still not skilled to use vnc or rdp.

I'm trying these images (though a bit afraid of the state of the U-Boot ... should still be as shipped ... also found I can use a serial cable with the uart pins to watch the boot process with :
https://archlinuxarm.org/forum/viewtopi ... 47&t=14401
I'll probably use it), will give the results soon.
Top

I'm currently trying to support HDMI, based on work already done by hsnaves and suriyan to support xu in kernel 3.13 (~7 years old by now), so if all goes well, maybe we can have GUI on XU.

Anyways, for sakes of your needs, in this post it is stated that HDMI works for kernel version 3.13. The benefits of using that version are compatibility with functionalities required by newer Ubuntu releases (i think from 16.04 so on)

Here are some steps to create a bootable image based on above version.
Top

The board is clean and working !

I tangled up with the Alarm tuto (because of bsdtar unavailable on Ubuntu, tried to trick with tar, probably messed up the install, and moreover my sdcard wasn't clean), so the boot did not work, and I also tried Kodi from @memeka images, but I had nothing on display ... though leds followed a good path! So I looked for for the meaning of solid red + flashing blue : OS is running ?! Pressing Shift key : I had the Kodi background image

Only trouble, I could not shutdown or reboot the XU via the menu -I know I should have searched for a terminal

, so I switched it off by hand and ... the fs has probably been damaged, doesn't boot anymore (solid red and green > 10 minutes), but anyhow, the first check is passed.

I'm trying anew with Alarm (will find a workaround for bsdtar and format the sd first), so that I can use the XU with commands I know

Thank you @doggisbag for these hints : so in parallel I'll follow the guide to create a sd with kernel 3.13 and HDMI and test it, though it seems tougher (and using Xen isn't slightly consuming? But if it allows HDMI it's appreciable) : I'll be more comfortable with Ubuntu

Well, i think this is getting better. Now i have hdmi output. It is crappy possibly due to pll frequency mismatch, but anyways still be a progress.

With this in mind, it will be possible to have a recent kernel with more recent desktop ubuntu distribution 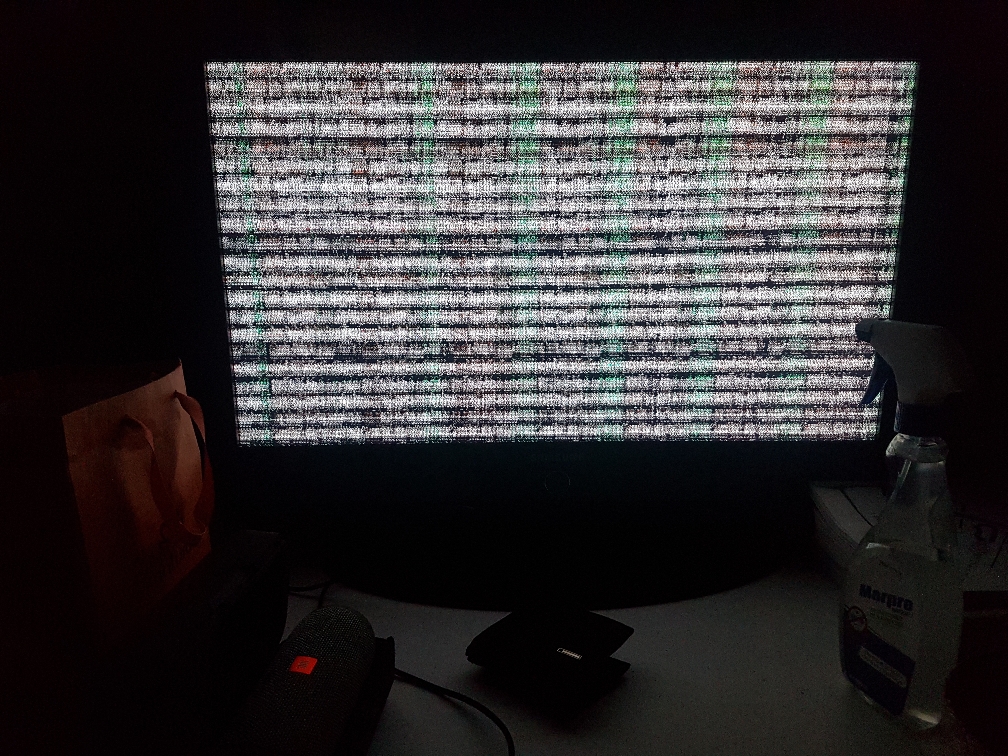 So just building Alarm SDs and testing now, and very eager to test your great work for a recent ubuntu (kernel I mean) on an ... "headness" system ?