Hi there,
I've been thinking about an expandable, modular SBC form factor for a while; and wanted to share the idea to see if it would be of interest to anyone other than myself. Here is what I am proposing:

1. Form Factor is based on the physical dimensions, parts, and tooling of the 15mm 2.5" U.2 Enterprise SSD. Idea is similar to the Intel Compute Card but using non proprietary ports.
2. The SBC FF "spec" does away with most standard I/O and replaces it with reliance on one "Full Service" USB-C and the U.2 SFF-8639 connector along one of the short edges of the PCB. The electrically modified SFF-8639 port would carry PCIe, a USB-C signal, and Power.
3. The design lets the user specify their I/O with a range of widely available USB-C hubs and adapters. Having PCIe over SFF-8639 further gives the user the opportunity to also use the same device in applications such as small to large clusters without the need to create a rats nest of adapters, switches. This opens the device up to higher performance graphics, networking, storage etc...
4. Since the 2.5" U.2 FF is widely accepted, manufacturers already have most of the tooling for drive sleds/caddies, backplanes, and smaller enclosures that could be easily modified for use with the device.

What do you guys think? 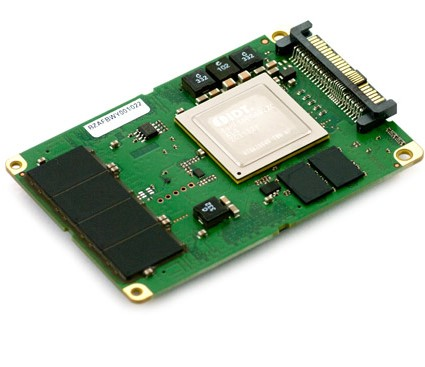 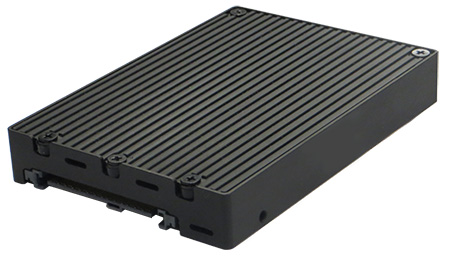 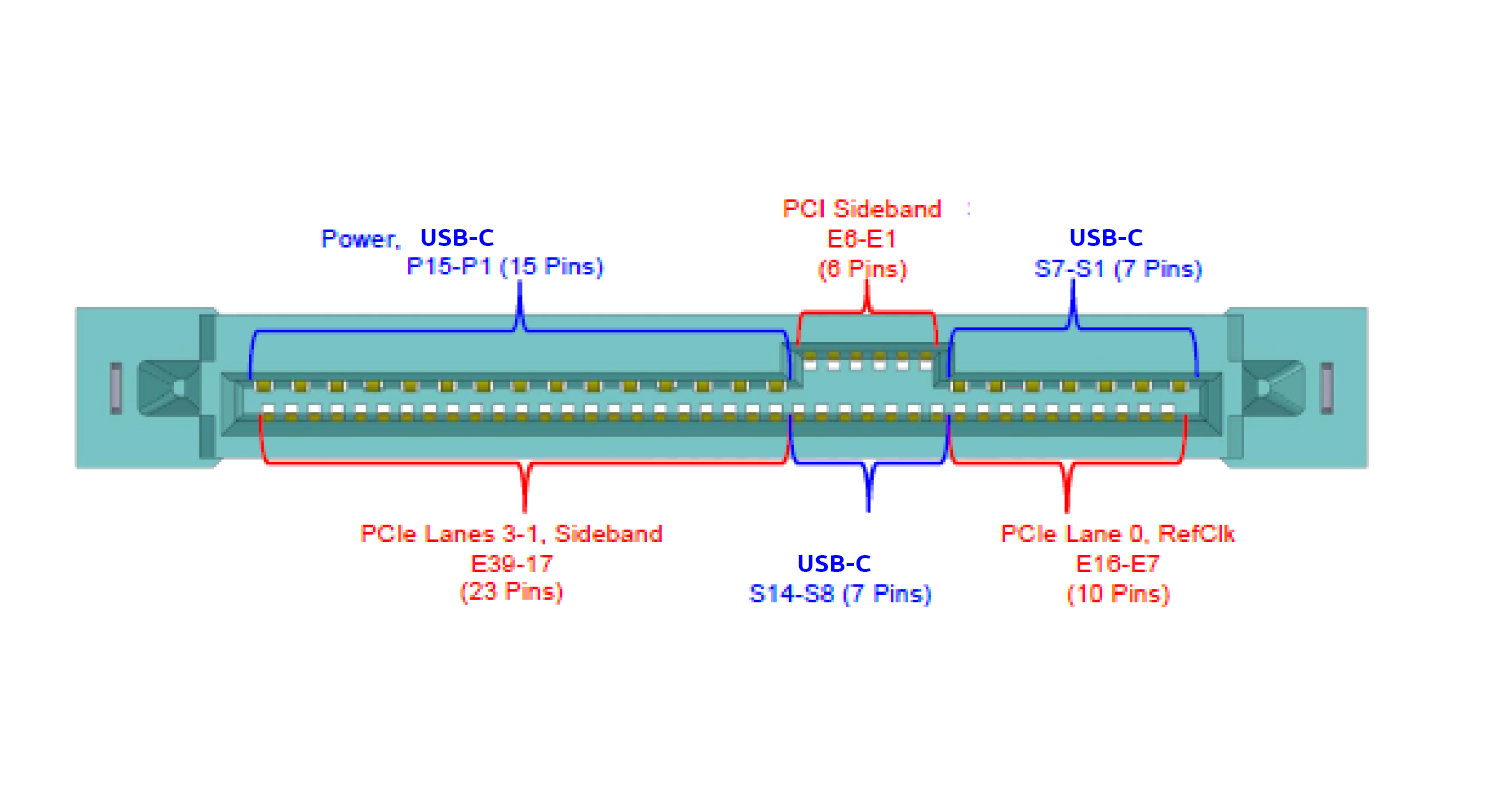 I love this idea.

It is a pretty great idea, I'm not sure how much something like this would cost but it's interesting.

Would the device have GPIO or would you need to use USB to communicate with a microcontroller?
Top

Would the device have GPIO or would you need to use USB to communicate with a microcontroller?

I am still going back and forth about GPIO. I think that based on the size constraints, it could have GPIO with a very fine pitch, low profile right angle header along one of the longer sides. Again I'm mostly thinking of what would be required to meet spec. So would GPIO be a part of the spec? Or would it be a feature a manufacturer could add? (as long as their implementation doesn't take the board out of spec).
Top

I don't know - I don't like the usb-c connector because it can easily disconnect if you bump into the board. Microusb at least has some prongs that give it some rigidity. Maybe usb-c with a magnetic connector would fix it, but it would surely be more expensive...
Top

Return to “The Ideas”