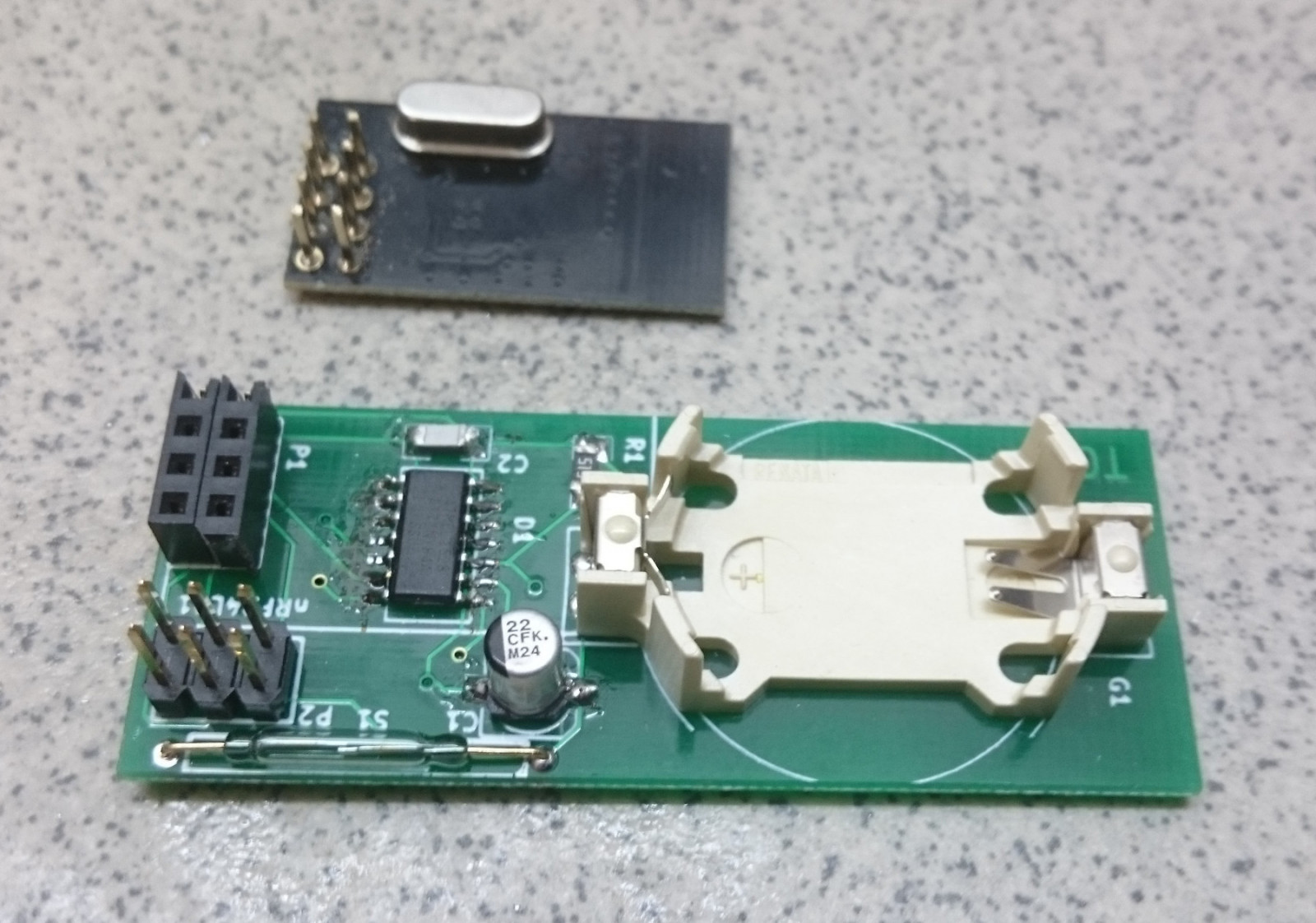 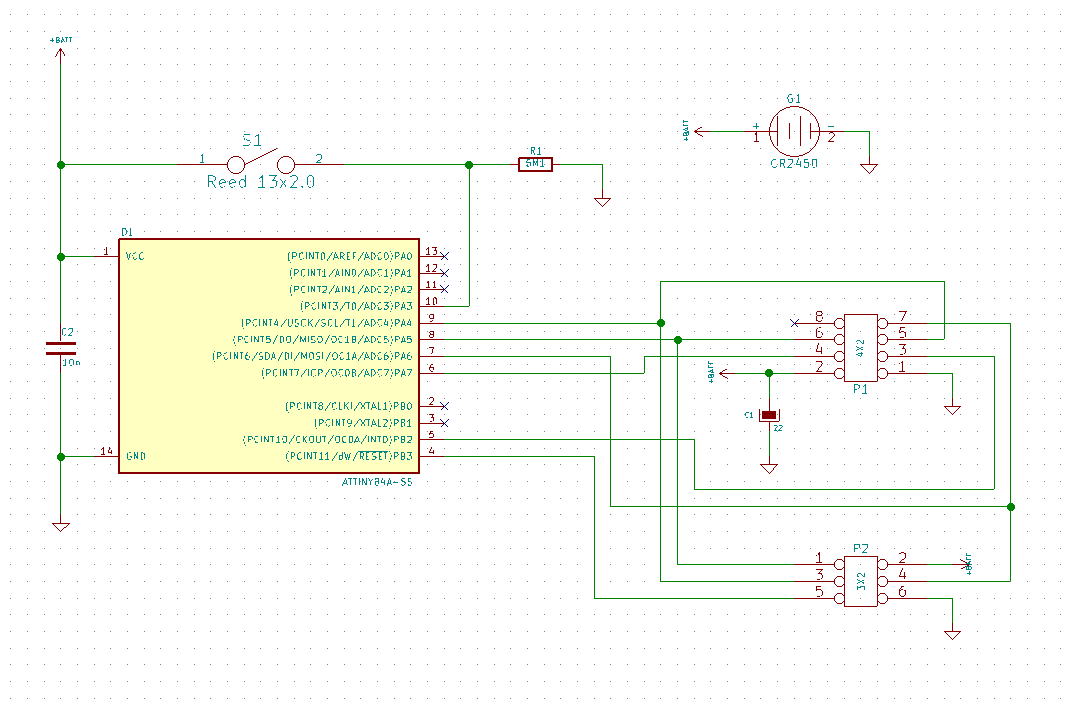 The firmware is made on Attiny84 processor. A sensor takes about 17uA average current, and sends the state every 4s to the central.
The files are on Github: https://github.com/joerg65/rf24_window
The hardware files (KiCad) are also on Github:https://github.com/joerg65/rf24_window_hw
Last edited by joerg on Thu Apr 20, 2017 6:37 pm, edited 1 time in total.
Top 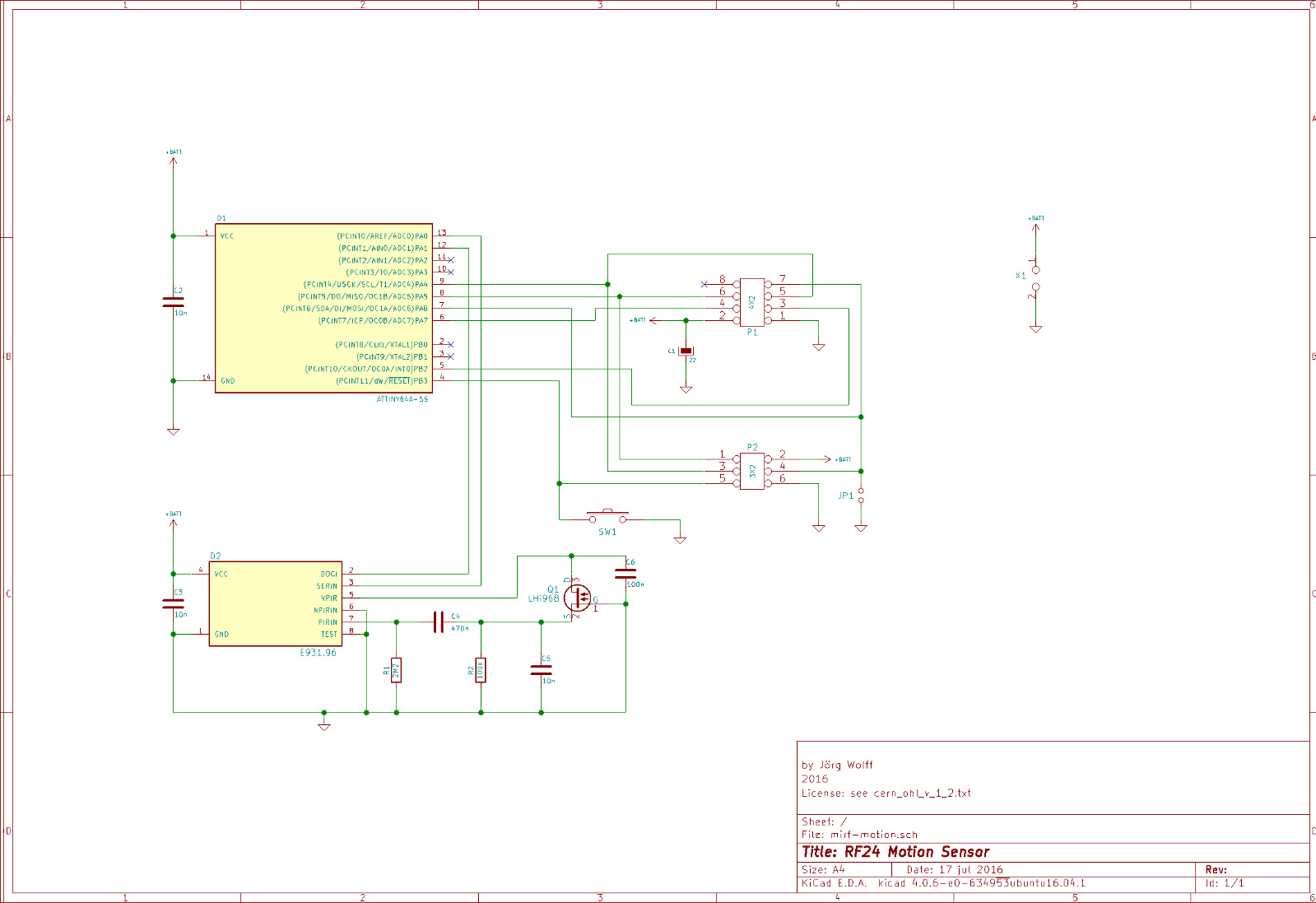 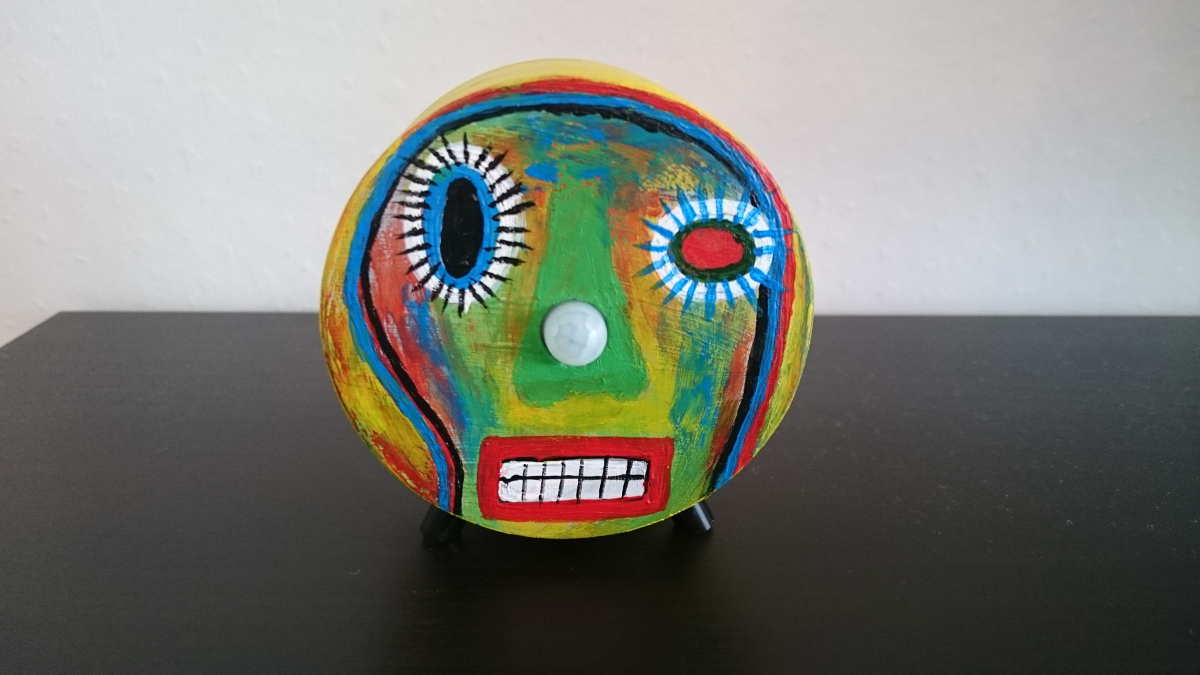 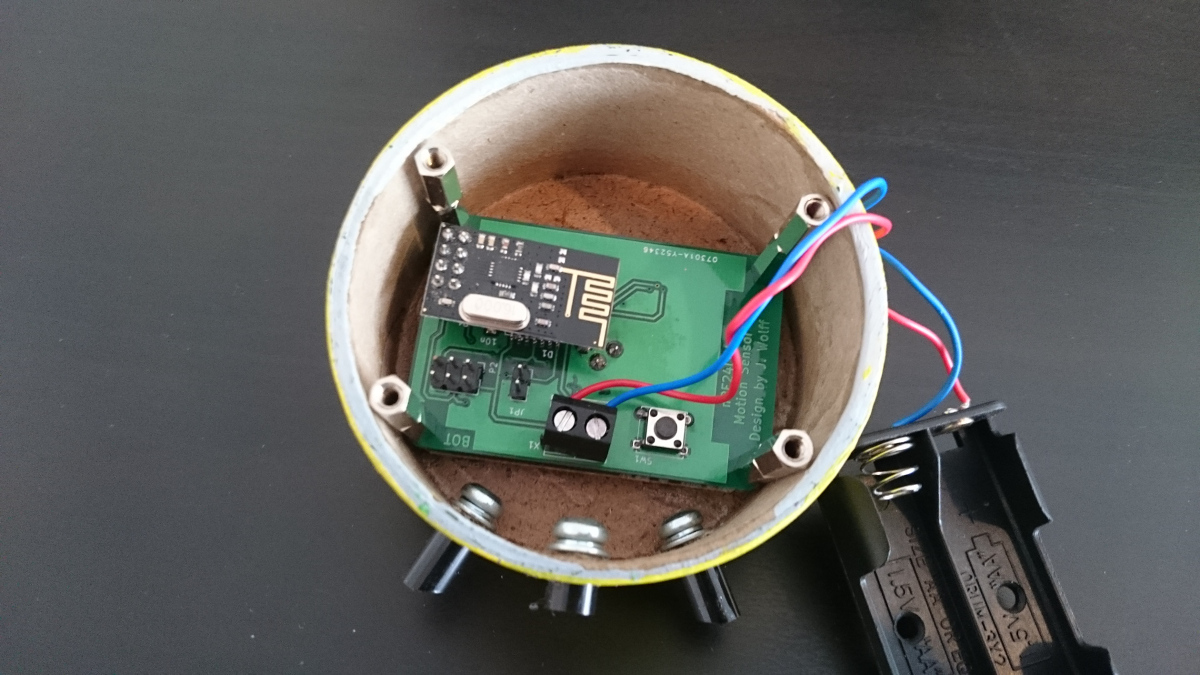 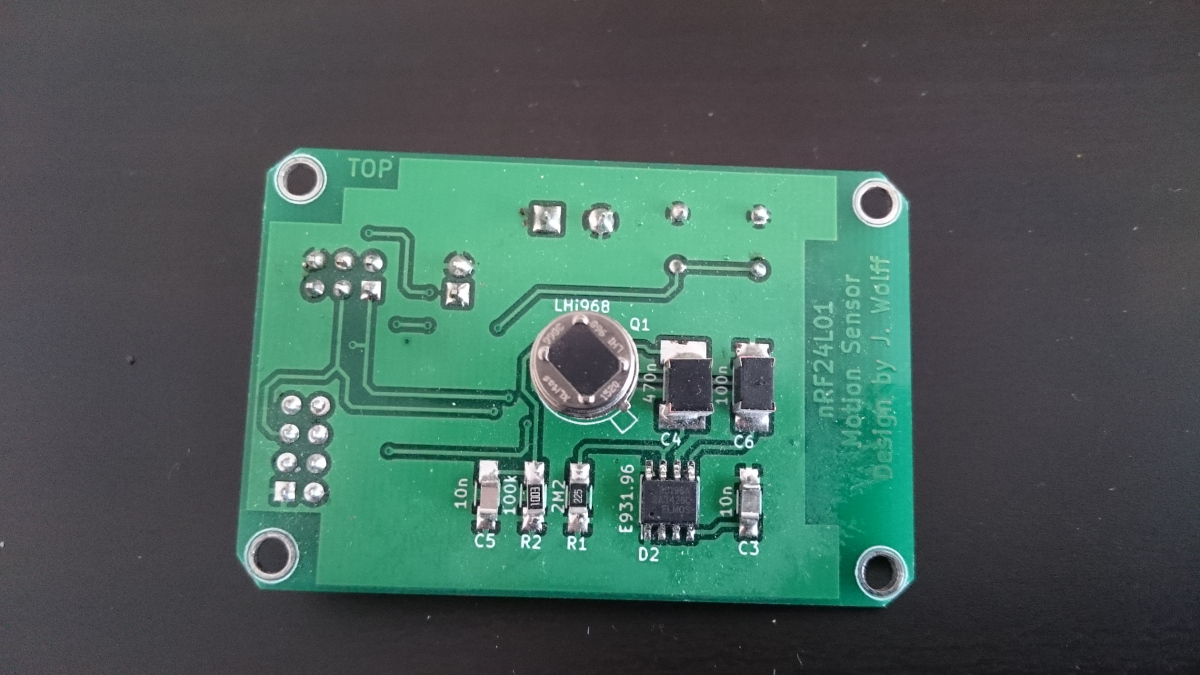 The firmware is made on ATtiny84. The MCU communicates with the ultra low current motion controller E931.96. The connected sensor is a LHi968. If a motion is detected or every 4s the state of sensor and battery voltage is sent via nRF24. After sending, the cpu goes sleep. The current consumption is about 32uA average. Two lithium cells AA (3000mAh), should stay about 4 to 8 years. The lifetime depends on the amount of detected motion. 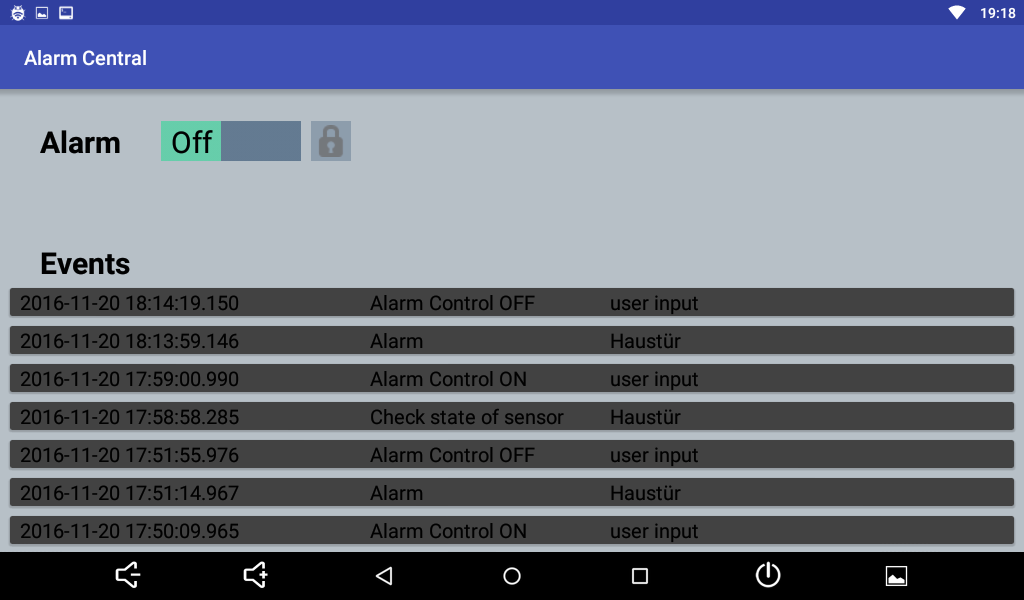 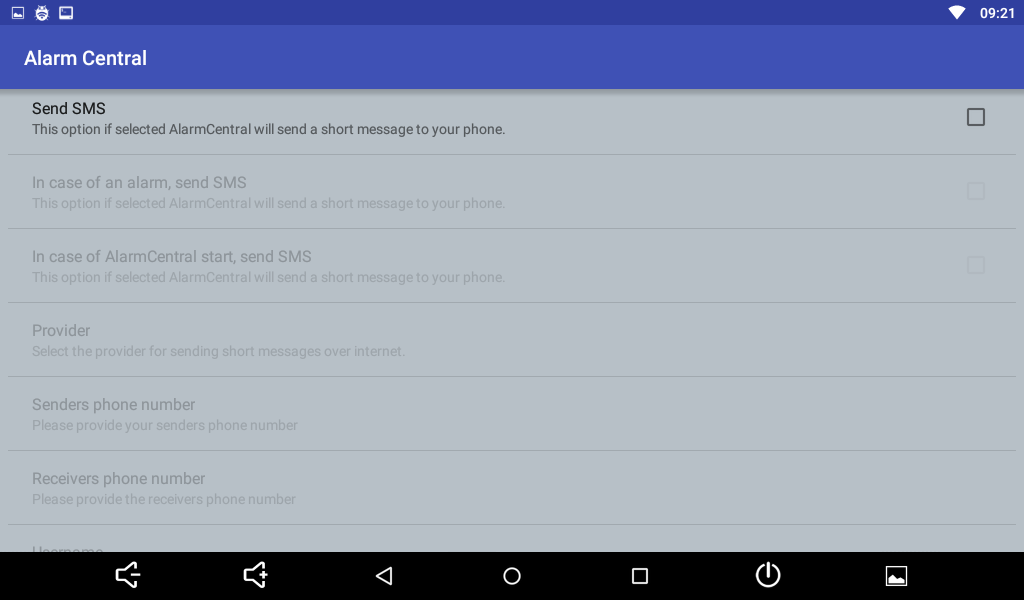 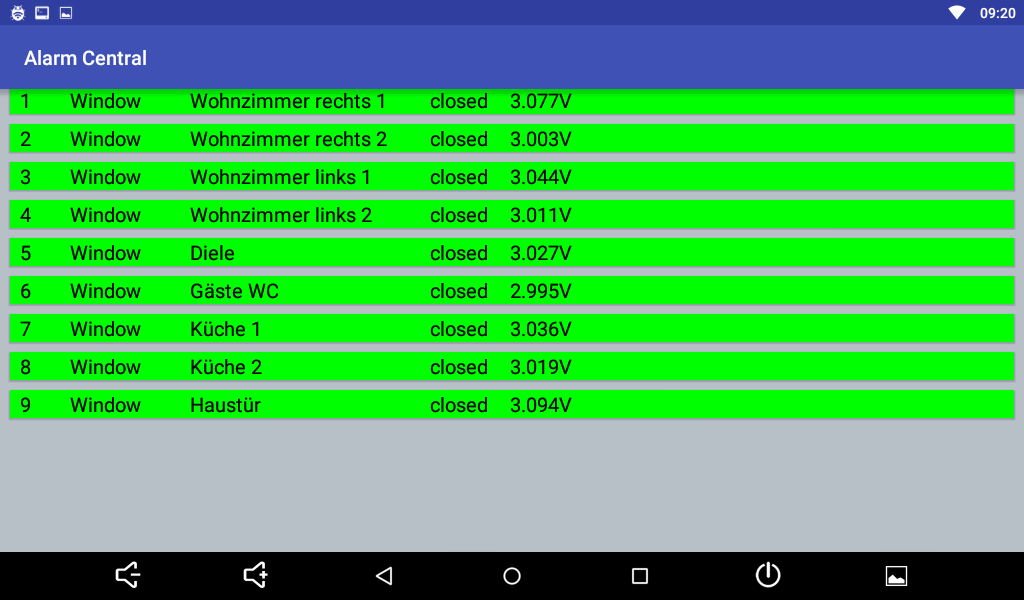 Designing from ground up a full blown security system?
Top

Very nice, I will definitely be following your progress

I've read your article on November issue. Nice and useful item in the real world.

average 17uA is quite impressive.
How long time the Attiny MCU is alive to check the lead switch and transmitting the 20byte data via nRF24L01 ?
a few milliseconds?
Top

Thank you for the detail explanation.
It is really helpful to build an extremely low power RF things.
I want to make a similar item with our Weather board via bit-banging software driven I2C host on Attiny84.

3~4 years of running time will be amazing !

One more question.
What is average normal distance of RF communication in open space?
Top

I was able to receive signals within 15 meters in open space, maybe more is possible. It depends also on the direction of the antenna, the one on the sensor and the one on the C1.
Top

Okay. 10~20 meters should be fine for my application.
Top

The app is discontinued. I decided to not follow this way anymore. The reason is that it never worked as stable as I wanted.

By inspiration of @mad_ady, I ported already a lot of stuff to Home Assistant. I am now testing how stable it works.
The nRF24 library for my sensors I ported to run on Ubuntu. One Odroid C1 is running in the living room to receive the states of the sensors and sends mqtt messages to another Odroid C1 that is integrated in the electric central acting as Home Assistant server.
The sensor card is a custom card I made for the Lovelace UI: 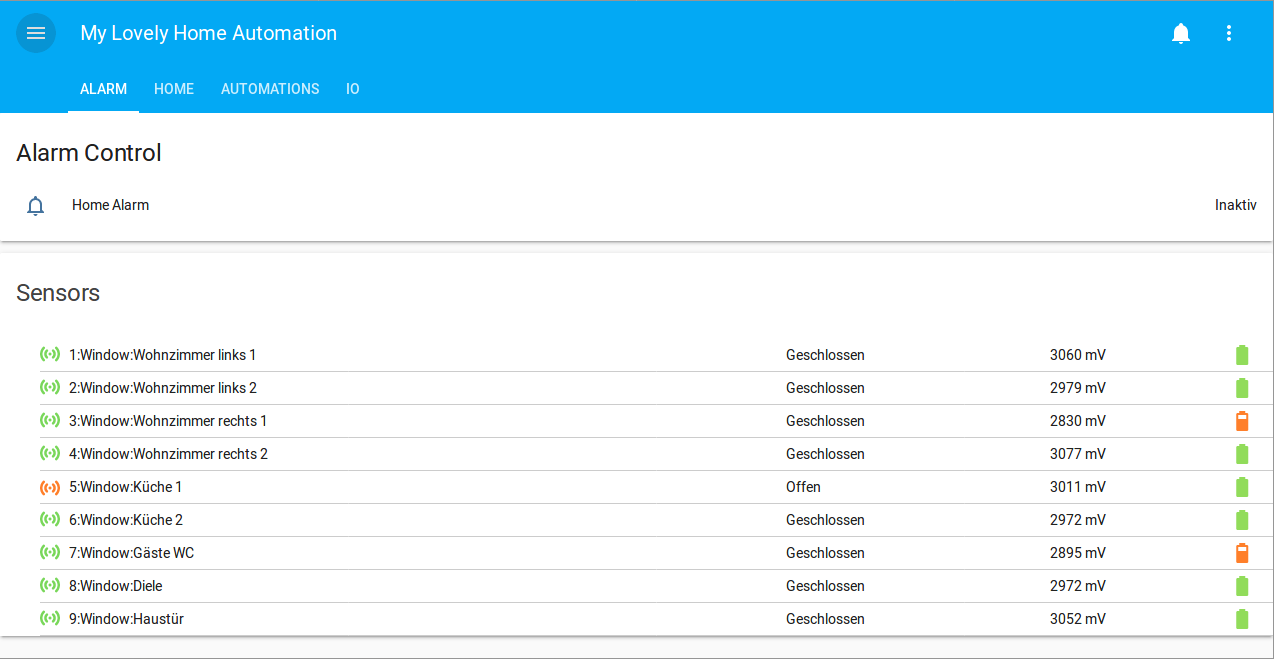 For the covers I made a command line prog that manage the covers time controlled. None of the build in covers of Home Assistant has fulfilled my demand. Home Assistant sends an init message and the prog creates a cover with specified time for open and close. The prog sends back position from 0 to 100%. 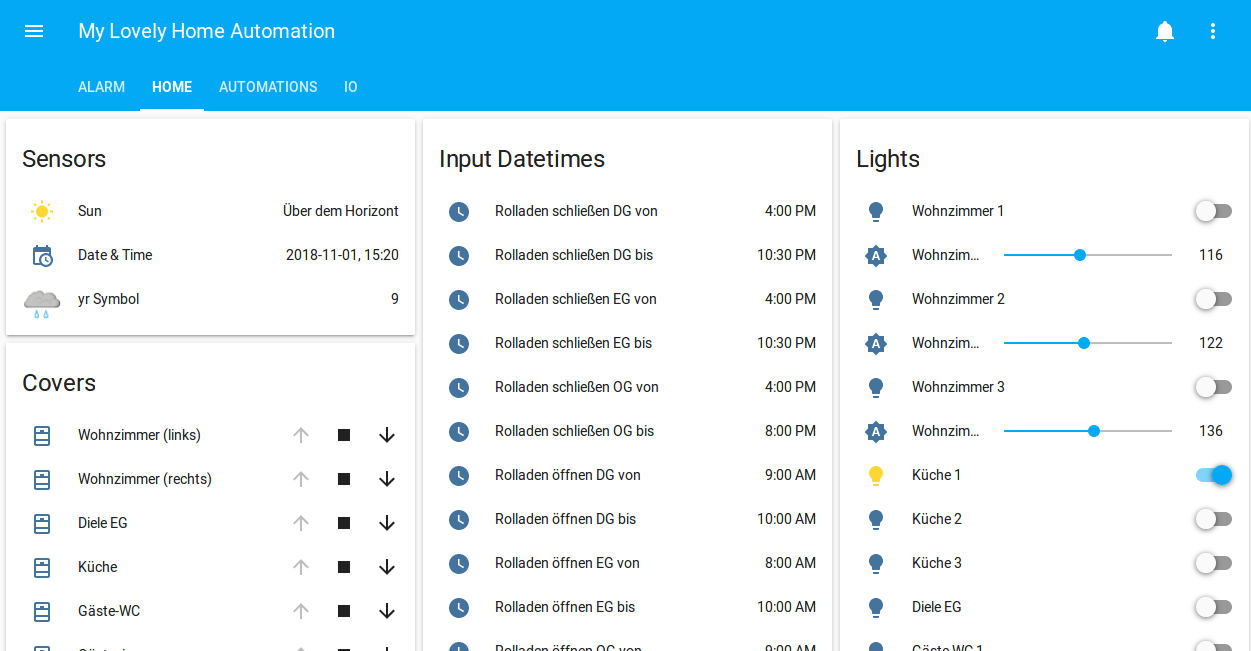 For the inputs and outputs that are connected via i2c I made a prog that communicate via wiringPi and sends states of the inputs by mqtt messages. And of course receives mqtt messages to control the outputs. 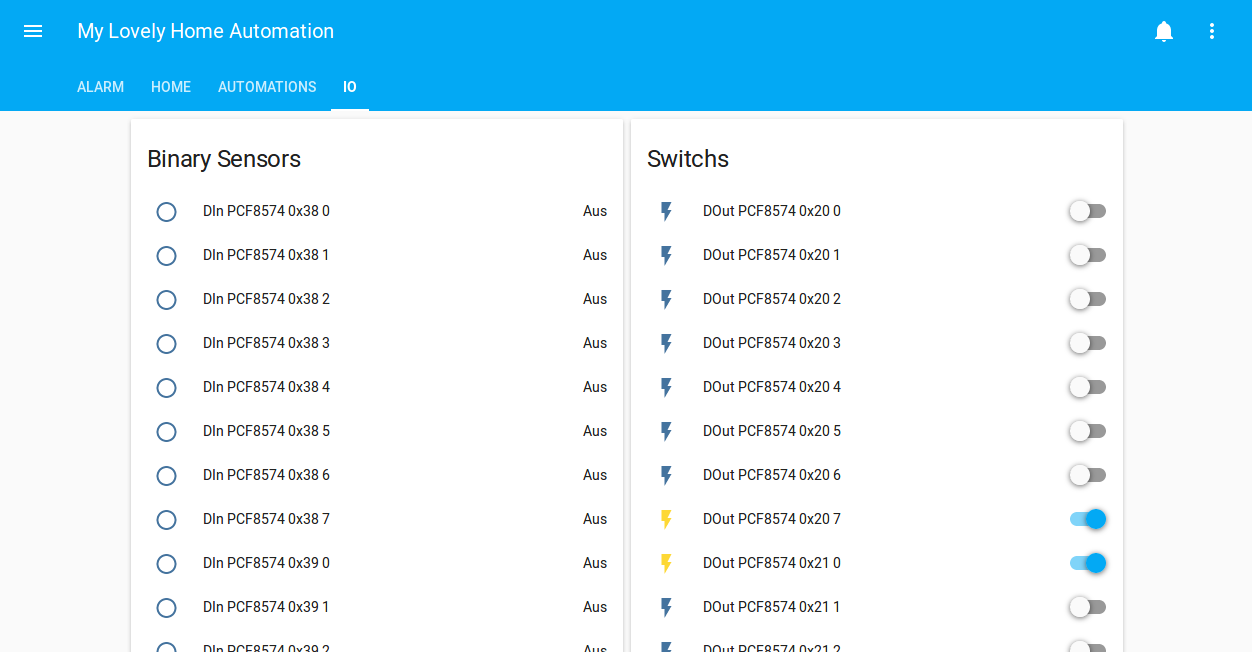 The automation part is running now stable for some weeks. Before I tested the Home Assistant on a Pi B, but it was terrible slow. There was a dead time of about 500ms, when I pressed a button, with the C1 there is practical no dead time.
Top

"To err is human, but to really foul things up you need a computer."

Even with Home Assistant running beautifully, there may be some corner cases that are hard to anticipate and that can give you a hard time. A couple of weeks ago I managed to DDoS my mqtt broker with lots of messages from a faulty pir sensor that was causing me to be unable to turn off the gas heater via the thermostat. Try explaining to the missus why the kids were sweating at 07:00...

Ha, yes I know. It was hard time to learn to integrate things to HA. Also a reason I was as mute as a fish here last months.
Top

At my door station I have to replace the so far used Tinker Board with a C2. My problem is, I need to remove the heatsink. There is because the slim design not enough place for the heatsink. But I wonder if it is safe to do that, or could it be to underclock the C2, lower than the 1536Mhz? I am running last Android M on the C2.
Background is that I need Bluetooth and Wifi at the same time. Years ago I had the idea that the TB has it onboard. When I tried it now with an new Danalock V3 doorlock the TB cutted always the Wifi when Danalock app was communicating by Bluetooth with the lock. That was on Android N. On Android M, the Bluetooth was not running at all. I setted up a new Odroid C2 with everything I need and it is running well.
Only the heatsink is disturbing to finish that. 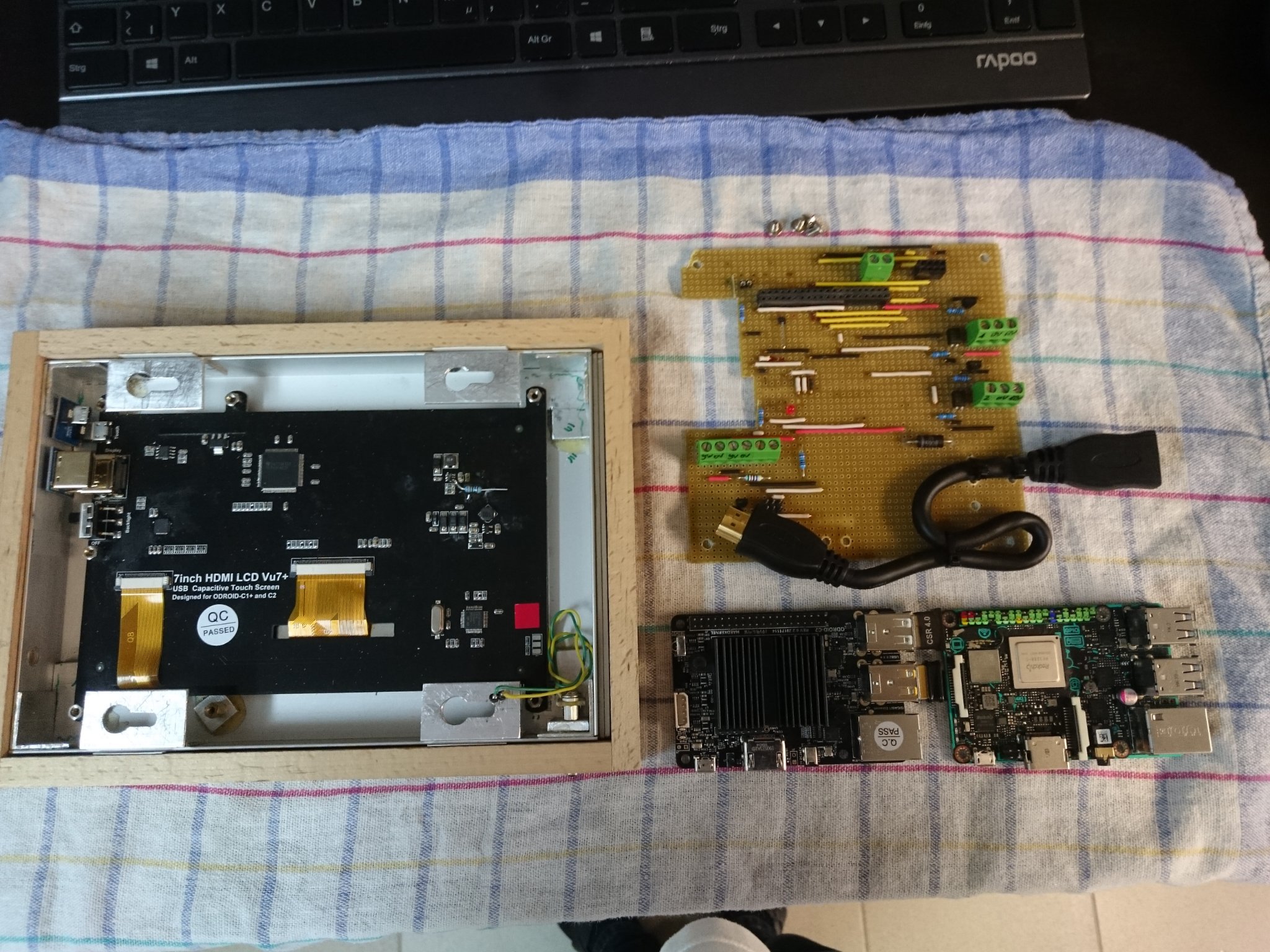 Yes, you can remove the heatsink and run it at a lower frequency. You should be able to control top frequency from /sys (on boot), based on the governor you use. Should be writable in /sys/devices/system/cpu/cpu0/cpufreq/scaling_max_freq.

Nice looking frame you have there for the VU7. Care to show us more of it? An article, perhaps?

Did you know that there are already ghost writers out there?